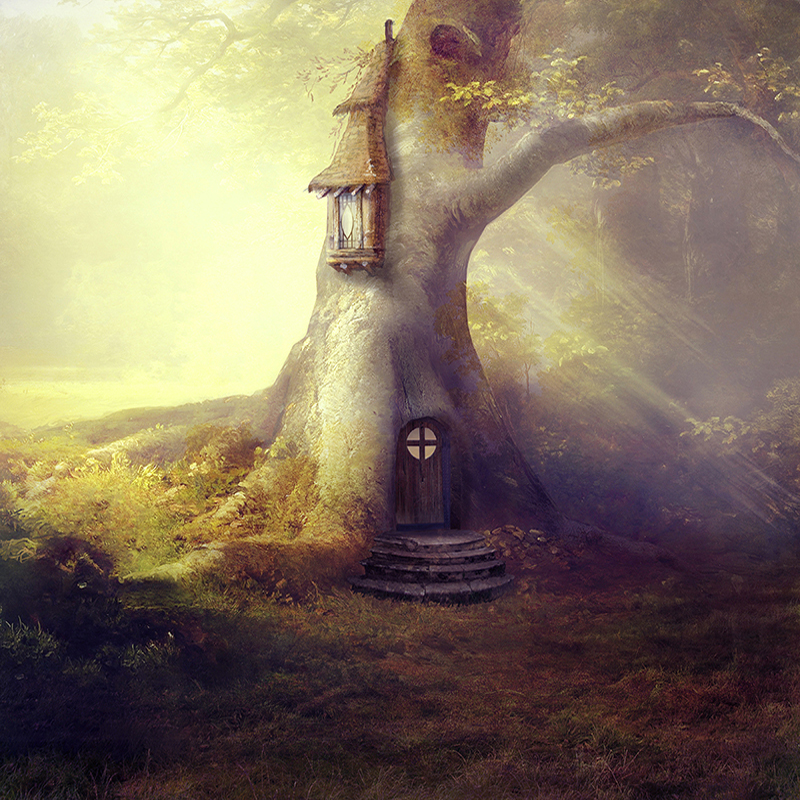 You know when you plan out your life perfectly, or at least the next steps you are going to take, and because you are a bit of a control freak who doesn’t trust people 100%, you also go a bit above and beyond on the due diligence that everything is ready to go. Then the universe or whomever decides, nope I don’t like the way this story is heading and throws a wrench into everything… this has been our home buying experience, and yes first world problems.

Over the last few months we had set up all the stepping stones, such as the movers, calculated proximity of the storage unit to my parents place, but also how far away it is from the sea so hopefully rats can’t get in (this is a fear of mine, which I realize sounds dumb considering I want to be closer to the sea… where rats live), reached out to daycares, employers for Sean, also a mortgage broker and realtor.

We hit the ground running and looked at our first house on the second day we were here. “Shocking” but my taste in communities hasn’t changed, I happen to like up and coming, artsy, culinary neighbourhoods as much by the sea as I did by the mountains, so while the market is a bit calmer in Halifax than in Calgary, not necessarily in the areas we are looking. We had been pre-approved for a mortgage and Sean had made connections for work, we felt comfortable in the decision to jump right into our first home buying experience. I had visions of HGTV in my head, little did I realize that it was less Property Brothers and a little more House Hunters International – you know when they move to a small village in Italy and want to fit in a King size bed, a full fridge and his/hers sinks on a $500/month budget, in a 900 year old building. Two people who have never looked at buying a house before, in a city they don’t know, with a limited timeline and a faint idea of how many renos they would like to do vs. move in ready – my badass/adventures spirit I thought I had started to embrace, was reaching it’s limit.

Looking at houses with a nine months old baby can be very chaotic, especially when your baby doesn’t appreciate architectural details as much as car keys. The first week we had looked at about 20 properties and settled on putting an offer in on one. The offer fell through, back to the drawing board. The second week we were here, we looked at another 10 properties or so and branched out to outside the city. The thing we realized was that in a small city you are always 15 minutes away from downtown, even if you are in a country community or just the plain old country. We found another house, put an offer in and it was accepted. Thankfully the first offer fell through, this house was way more our style, the neighbourhood was awesome and we were excited. Although our first two weeks were extremely stressful and not how I had imagined home purchasing, we were at the stage where we allowed ourselves to daydream how we would update the house to make it our own. Also they should really teach a thing or two about home buying in a course, our realtor said they do, and then you become a realtor… I always appreciate a fellow smartass when I meet one, but my level of anxiety did not allow for me to enjoy the humour. You save and save and save, you come up with a good downpayment somehow, and then you think, fantastic I will get a mortgage and become an adult. No one ever tells you about the closing costs, which add up to about 3% of the purchasing price – I had cute plans for that money. After one home inspection, one septic inspection (which is brand-new information for a city girl), six amendments to the contract for timeline extensions – three from us and three from the sellers, countless stalking our mortgage broker, this house sadly also fell through. I told my partner if this house buying was like dating, I would have dumped the guy a long time ago – way too much drama. So by the time we had decided to walk away from the house, we had mourned the life we had envisioned there, the paint colours, the walls to come down, the veggie garden and Cillian’s digging in the dirt, the swing set and chalk drawings on the driveway, Cillian’s art deco room, the bbq on the renovated deck, my fabulous tan from laying on the renovated deck, and instead began to resent this house. Resent it for all the waiting, following up, starring at our email, wishing for some sort of confirmation to come in, for the lack of relaxing and enjoying, the missed beach days and tourist explorations, and dragging our baby to all these appointments when all he wants to do is walk. I swore I was done with the home buying experience and didn’t want to even look at a another property forever more, but with all things me, once my rational brain kicks in, my tantrum fades and I can resemble a grown-up, an inkling of curiosity of what else was out there started to creep in.

We did decide to rent for the upcoming year, in a gorgeous new apartment, in an neighbourhood we probably couldn’t afford to buy a house in; we are going to take our time with the next house hunting attempt, to get to know some neighbourhoods – maybe follow home a few of the cool, young, hipster families we see at the Farmers Market, to see what neighbourhood they deem appropriate to raise their wee people in.